Much more than a legacy

An institution born to serve saffron

The Valeriano González Foundation was established in Albacete, in 17 June 2009, to bring tribute and recognition to the dedicated work of the Valgosa founder more than a century ago. It is a personal project, driven by Luis Valeriano González, the son of the founder of Valgosa, with the aim of increasing the cultivation of saffron in the region of Castilla-La-Mancha, through various initiatives such as supporting local famers, scientific research and technological development. The foundation was born with the desire to promote the queen of spices and to strengthen its deep roots with the economic and cultural tradition of our land.

The Valeriano González Foundation was established to strengthen the value and meaning that saffron has traditionally held in our country, from an agricultural and cultural perspective. To achieve this, the institution pursues the following goals:

We give farmers saffron bulbs and teach them the most innovative efficient cultivation techniques. 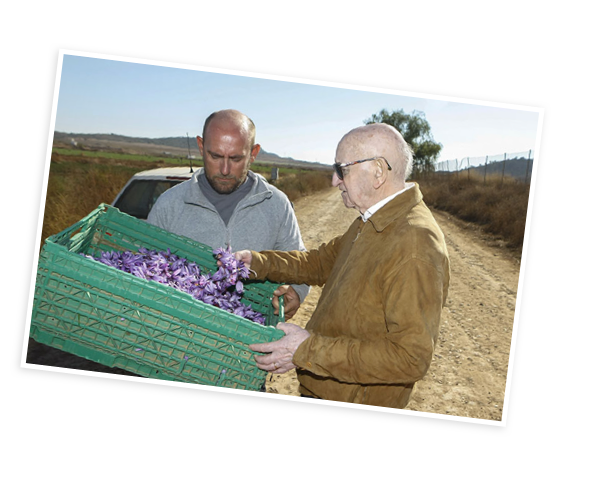 We action scientific research into the properties and possible use of saffron and we develop new techniques that facilitate and boost the productivity of the saffron. 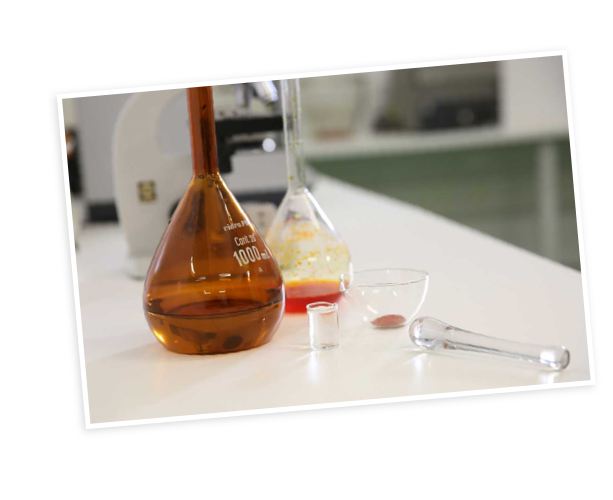 We keep tradition alive, by documenting and transmitting to new generations, the historical customs of La Mancha tied to its red gold. 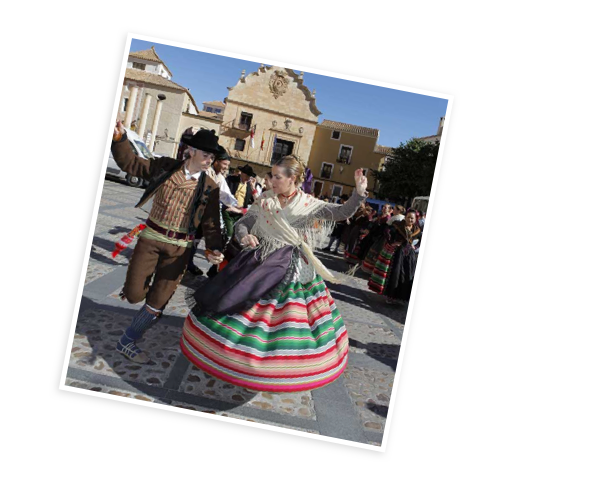 To strengthen the use of saffron, both for its gastronomic value and for its health benefits. 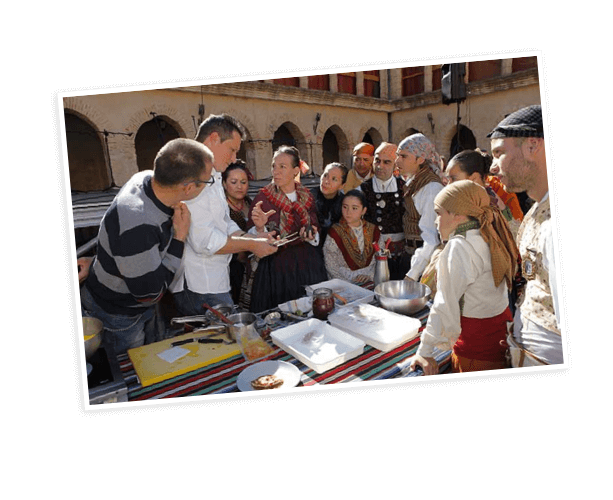 We improve the efficiency and sustainability of cultivation through respectful use of our planet’s resources.

To fulfil this mission...

the foundation has developed and continuously devises different actions. At the core, are the creation of a permanent technical committee, the establishment of agreements with various universities for the development of research, the promotion of a network of associated farmers through which meetings are organized, the creation of experimental centres for new cultivation techniques, training for farmers and the launch of initiatives to promote the cultural value of saffron.