More than a century, and over four generations of passion and dedication in the production and sales of saffron and spices

Valgosa is much more than a company dedicated to the production and sales of saffron and spices. Born in 1912 as a personal project by José Valeriano González, indisputable pioneer of his time in the saffron and spice business , over the passage of time, it has become many other people’s dream in a way of doing that endures and is passed from generation to generation.

Valgosa is a meeting point between East and West, between tradition and innovation. A unique inheritance that was forged with each of Luis Valeriano González’ trips to India, the country of which he became Honorary Consul. It was also the Eastern country from which we began to export this precious product, which we would later extend to the emerging Gulf countries and part of South-East Asia, and finally to the entire world.

Valgosa is the fruit of our founder’s determination in his quest for the highest quality and maximum purity. This legacy has passed to the next generations that continue to develop the Company with the same passion and dedication than its founder.

More than a century dedicated to the production and marketing of saffron and spices.

From small-scale producer to one of Spain's most presitigious saffron and spice companies. 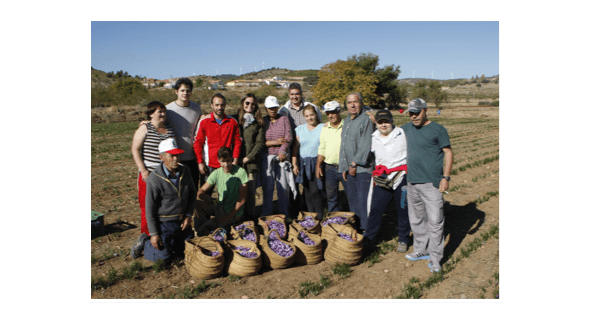 Our commitment to maximum quality defines our principles and our savoir fare. 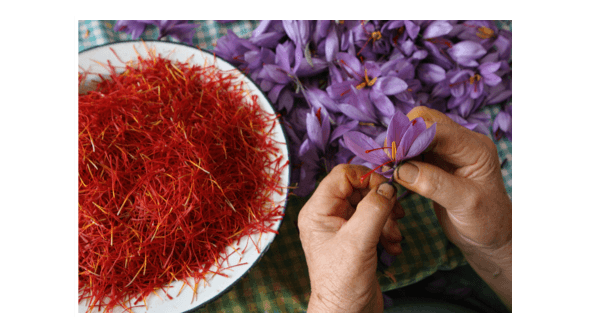 We rely on know-how passed from generation to generation for more than a century, that distinguishes us for our unique savoir-faire.